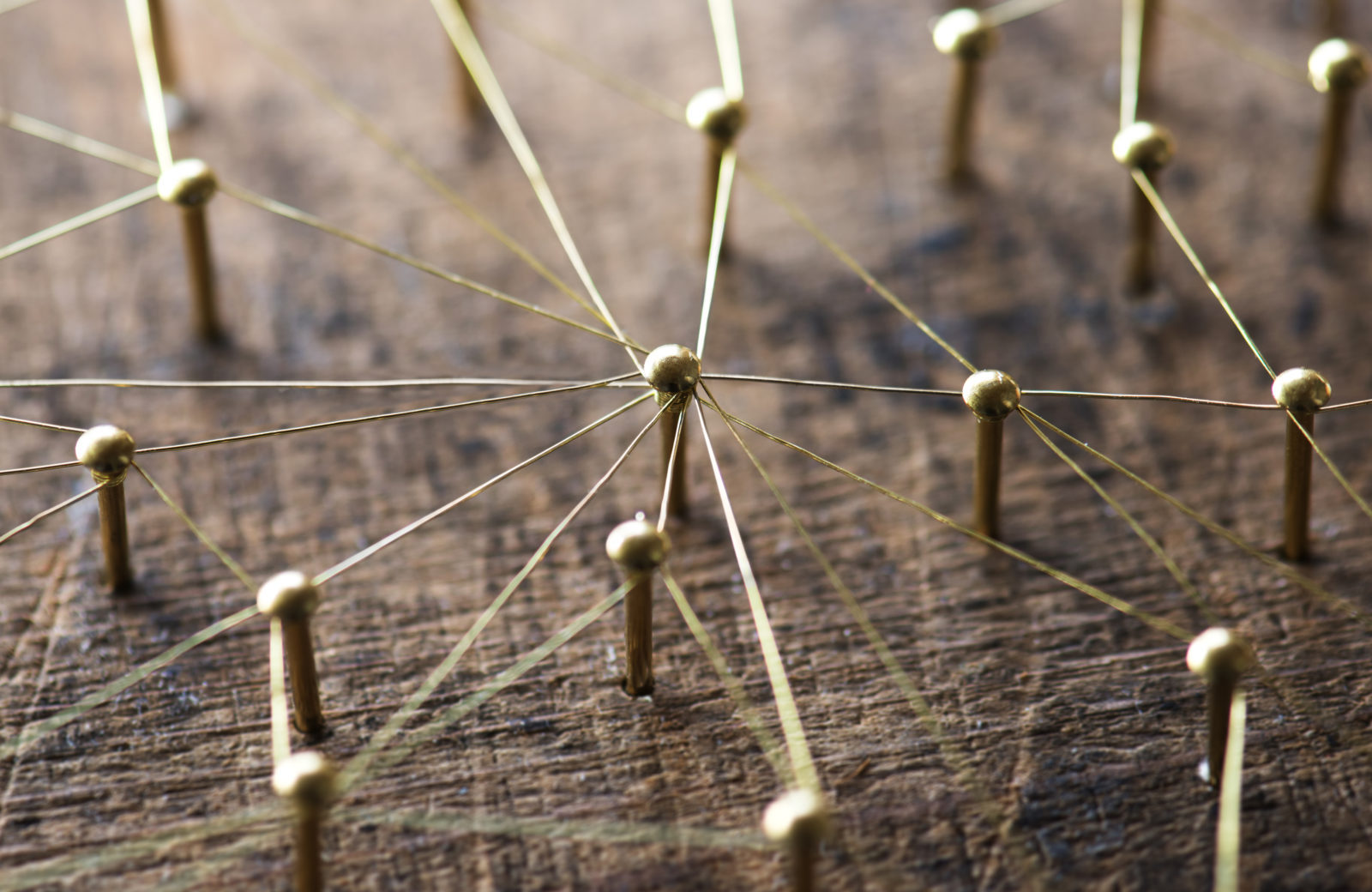 Episodic memories  are made up of different pieces of information, for instance where the event took place, who was there and when it happened. How does the brain combine these pieces into one coherent memory? In the latest study from our lab, we show that a specialized structure deep inside the brain, called the  hippocampus, plays a central role in this binding process. The results were published in the journal Nature Communications. 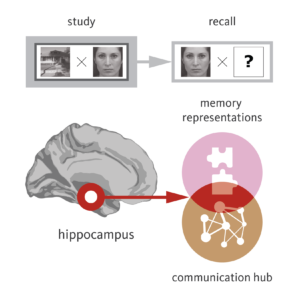 When you retrieve a memory, for instance of a dinner party at your house, your brain’s memory system is activated. Our study shows that the hippocampus, a specialized structure deep inside the brain, represents the combination of separate pieces of information and simultaneously acts a network hub that communicates intensely with other brain regions.

If someone asks you how last week’s dinner party was, you have to dig into your episodic memory. Episodic memories consist of a rich set of different features, such as the place where an event occurred (e.g. at your house), the people encountered (e.g. a few friends), the food and drinks, the content of a conversation (e.g. the upcoming European Championships football) and when it took place (last Friday). These separate features are bound together to form one memory of the dinner party. Where in the brain are these features combined?

Researchers from the Donders Institute in Nijmegen (the Netherlands) investigated this question with functional MRI. They identified two key characteristics that a brain region that combines different features should have: 1) it should contain information about the combined memory and 2) it should be highly connected to other brain regions.

The researchers had human participants learn associations between pictures of houses, faces and bodies. In the fMRI scanner, participants were shown one picture of the association ( for example, a specific face), and were asked to remember which other picture was associated with the first picture (for example, a picture of a house). During this memory retrieval phase, the researchers looked at the brain responses.

They found that exclusively the hippocampus, an evolutionarily old brain structure, represented combinations of the separate pieces of the memory, while at the same time expressing increased connectivity with other brain regions. Much like a railway hub, information streams converges onto the hippocampus to be combined and integrated.

The results from this study provide evidence for a long-held hypothesis that specifically the hippocampus is crucial for the integration of distributed information into episodic memories. Furthermore, this study may further our understanding of diseases linked to hippocampal function, such as Alzheimer’s disease.