By Ignacio Polti | News, Research | No Comments
In our latest paper, now out in Current Biology, we show that as a result of concept learning, the human hippocampus encodes distances between points in a multidimensional feature space defined along task-relevant perceptual dimensions. These findings support the view that hippocampal coding principles provide a metric for “cognitive space” beyond navigation.
END_OF_DOCUMENT_TOKEN_TO_BE_REPLACED
6

By Ignacio Polti | News, Research | No Comments
Our new article “Theta Phase-Coordinated Memory Reactivation Reoccurs in a Slow-Oscillatory Rhythm during NREM Sleep” is out now in Cell Reports.

END_OF_DOCUMENT_TOKEN_TO_BE_REPLACED

Our new primer article on Alzheimer’s disease and potential new biomarkers is out now on Current Biology.

Humans differ from other primates through their superior intellectual and mental abilities. When a gradual and chronic loss of these cognitive functions leads to a loss of independent living, the individual is described as being demented. Such declining cognitive functions encompass all mental processes involved in acquiring knowledge and practical skills, including memory, language, reasoning and attention. Today, Alzheimer’s disease is the most prevalent neurodegenerative disorder, comprising approximately 60% of dementia cases. With steadily improving standards of living, people in developed regions of the world are living longer, and Alzheimer’s disease is associated strongly with old age. The number of cases of Alzheimer’s disease has been increasing steadily, and with today’s aging population, the number of people with dementia worldwide is expected to quadruple by 2050 unless effective treatment or prevention becomes available. In this Primer, we consider the symptoms, biological basis and potential biomarkers of Alzheimer’s disease.

By Ignacio Polti | Media, News, Research | No Comments
We constantly move our eyes to sample visual information. In order to make the sampling efficient, these eye movements need to be coordinated with the intrinsic brain dynamics that constrain visual computations. Using intracranial EEG and MEG recordings, our new paper in PLOS Biology shows that eye movements are locked to the phase of alpha oscillations, and that this coordination supports mnemonic encoding of visual scenes.

END_OF_DOCUMENT_TOKEN_TO_BE_REPLACED

A new bioRxiv preprint has been released

END_OF_DOCUMENT_TOKEN_TO_BE_REPLACED

New paper in Journal of Vision: Updating of visual orientation in a gravity-based reference frame

Our new study published in Journal of Vision, investigates the role of allocentric and egocentric reference frames in the updating of line orientation across head rotations.

The brain can use multiple reference frames to code line orientation, including head-, object-, and gravity-centered references. If these frames change orientation, their representations must be updated to keep register with actual line orientation. We tested this internal updating during head rotation in roll, exploiting the rod-and-frame effect: The illusory tilt of a vertical line surrounded by a tilted visual frame. If line orientation is stored relative to gravity, these distortions should also affect the updating process. Alternatively, if coding is head- or frame-centered, updating errors should be related to the changes in their orientation. Ten subjects were instructed to memorize the orientation of a briefly flashed line, surrounded by a tilted visual frame, then rotate their head, and subsequently judge the orientation of a second line relative to the memorized first while the frame was upright. Results showed that updating errors were mostly related to the amount of subjective distortion of gravity at both the initial and final head orientation, rather than to the amount of intervening head rotation. In some subjects, a smaller part of the updating error was also related to the change of visual frame orientation. We conclude that the brain relies primarily on a gravity-based reference to remember line orientation during head roll. 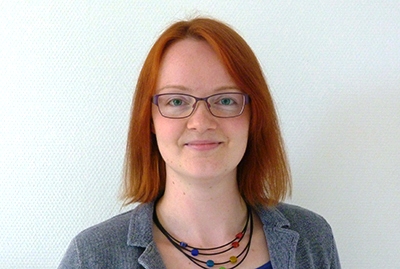 We welcome a new member to our team!

Markus Frey | PhD candidate
During his master’s degree, Markus was working on spatial navigation data from rodents. He is now starting his PhD at the Kavli Institute, where his work will focus on the development of Deep Learning algorithms for spatial navigation. Before he joined the group he did his bachelor’s degree in Computer Science at the University of Ulm and his master’s degree in Cognitive Science at the University of Tübingen. 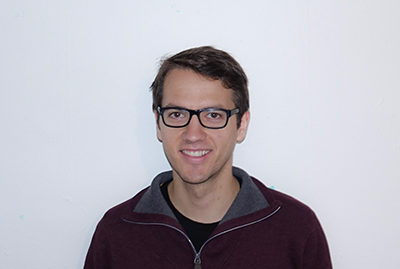 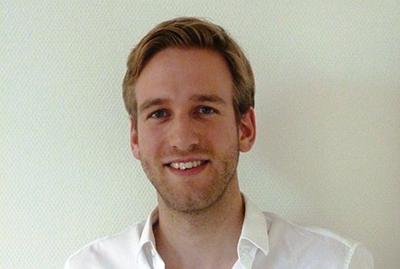 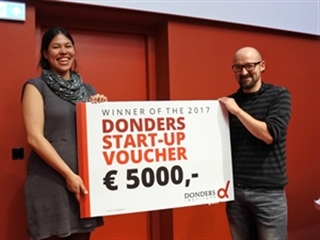 Time to welcome new members to our group in Trondheim! 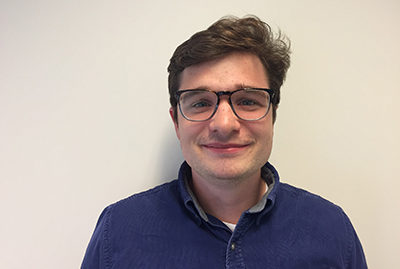 Joshua Julian | Postdoc
Josh got his Ph.D. from University of Pennsylvania, where he studied how the mammalian brain uses visual information navigate. Broadly, he is interested in understanding spatial behavior in terms of the physiological properties of neural populations and investigates this using a combination of functional calcium imaging in rodents, fMRI and virtual-reality in humans, and cognitive behavioral testing in both species.

Lilith Sommer | PhD candidate
After her Dual Masters degree of Neuroscience in London and Paris, Lilith was working in a healthcare company. A FENS winter school on memory confirmed her wish to continue her academic career and to start her PhD at Kavli. Here, she will be working with rats and humans using calcium imaging and fMRI, looking for a grid-cell code in conceptual space. 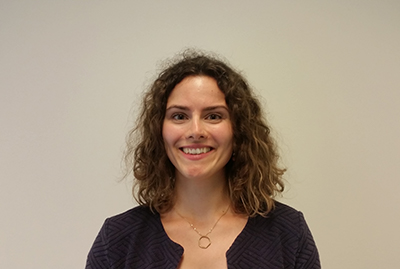