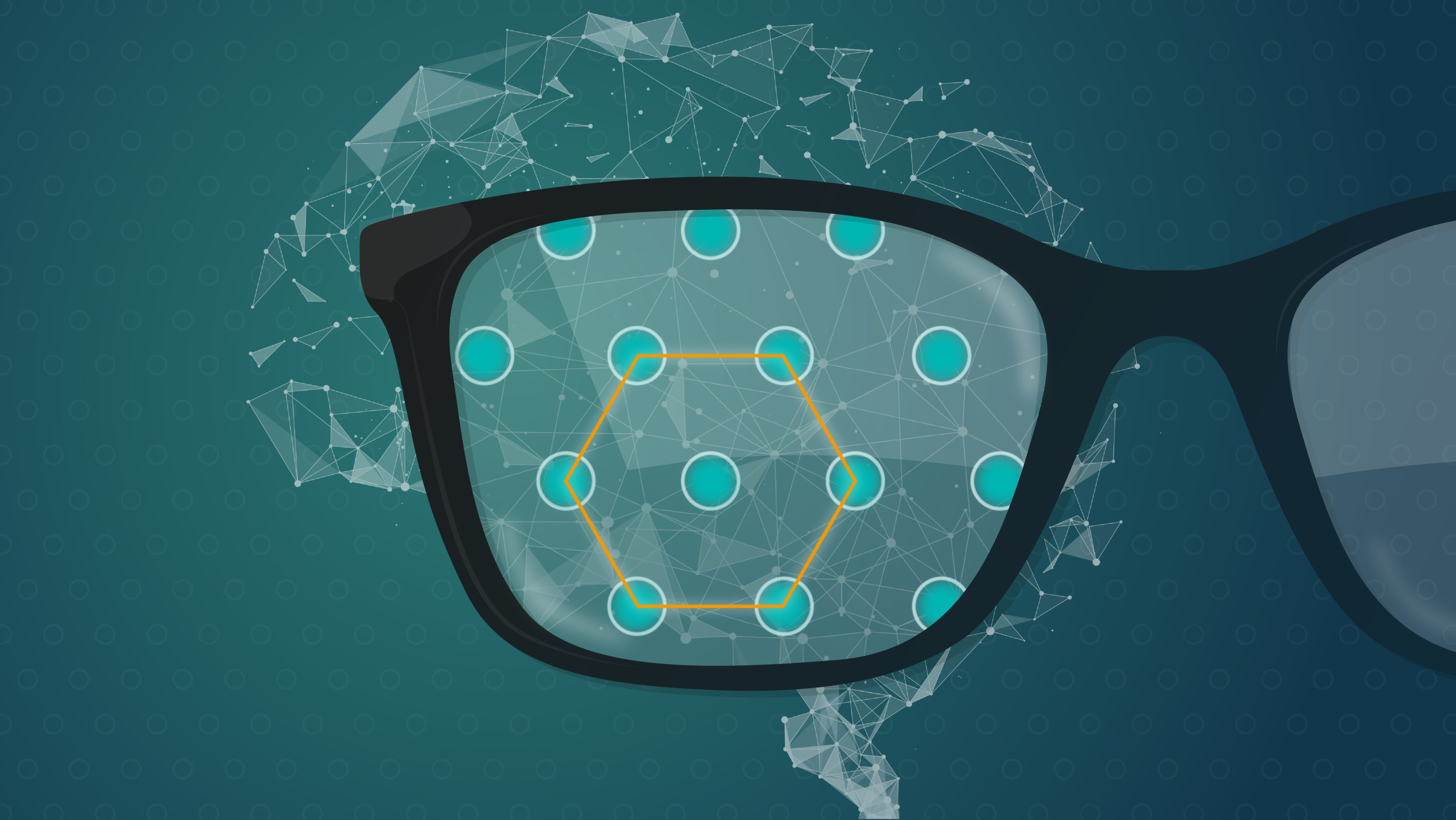 Entorhinal grid cells encode a map of the environment by being active at distinct locations organized into a six-fold rotationally symmetric lattice spanning space. Earlier work from our group has shown that functional magnetic resonance imaging (fMRI) is sensitive to this six-fold symmetrical grid-cell signature when participants navigate in virtual environments. While most work on grid cells has historically focused on rodents, our experience of the world as humans might differ drastically from mice and rats. One prominent difference is that humans have a much better eyesight than rodents and use vision to a greater extent to explore their environment. Monkeys in contrast share many similarities with us in the way they see their environment. “We were therefore very excited when grid cells in monkeys were shown to encode where the monkey was looking in the world” says Matthias, the first author of the present study. “Given the strong similarities in viewing behavior between monkeys and humans, we then wondered whether human entorhinal cortex encodes visual space in a similar way to that observed in monkeys”.

We set out to answer this question and designed an experiment allowing us to tightly control eye movements while participant’s brain activity was monitored using fMRI. Participants followed a moving dot with their eyes and memorized locations of colored circles on the screen. In addition to their brain activity, we recorded where they were looking during this task. When analyzing activity of the entorhinal cortex, we found that it indeed exhibited the same six-fold symmetrical signature of grid cell activity that we knew from our navigation studies. Crucially however, our current experiment did not involve navigation, but focused exclusively on eye movements and visual exploration.

“These results are very exciting for us because they reveal that the brain’s navigation system represents a map of visual space” explains Christian. “Seeing that the same neural mechanisms that guide navigation are used to represent also other types of information, shows that the contributions of the entorhinal cortex to human cognition are even richer than we previously thought”. We published these results together with another group making similar observations (Julian et al. 2018) in the January 2018 issue of Nature Neuroscience.

By demonstrating that the brain’s navigation system encodes a map of visual space, our study bridges the knowledge gaps between spatial, perceptual and cognitive neuroscience, as well as between rodent, monkey and human research. It takes a significant step beyond previous studies and adds an important piece to the exciting puzzle we call human cognition.

Research funded by ERC, NWO,  The Egil and Pauline Braathen and Fred Kavli Centre for Cortical Microcircuits, NORBRAIN and the Centre of Excellence scheme of the Research Council of Norway – Centre for Biology of Memory and Centre for Neural Computation