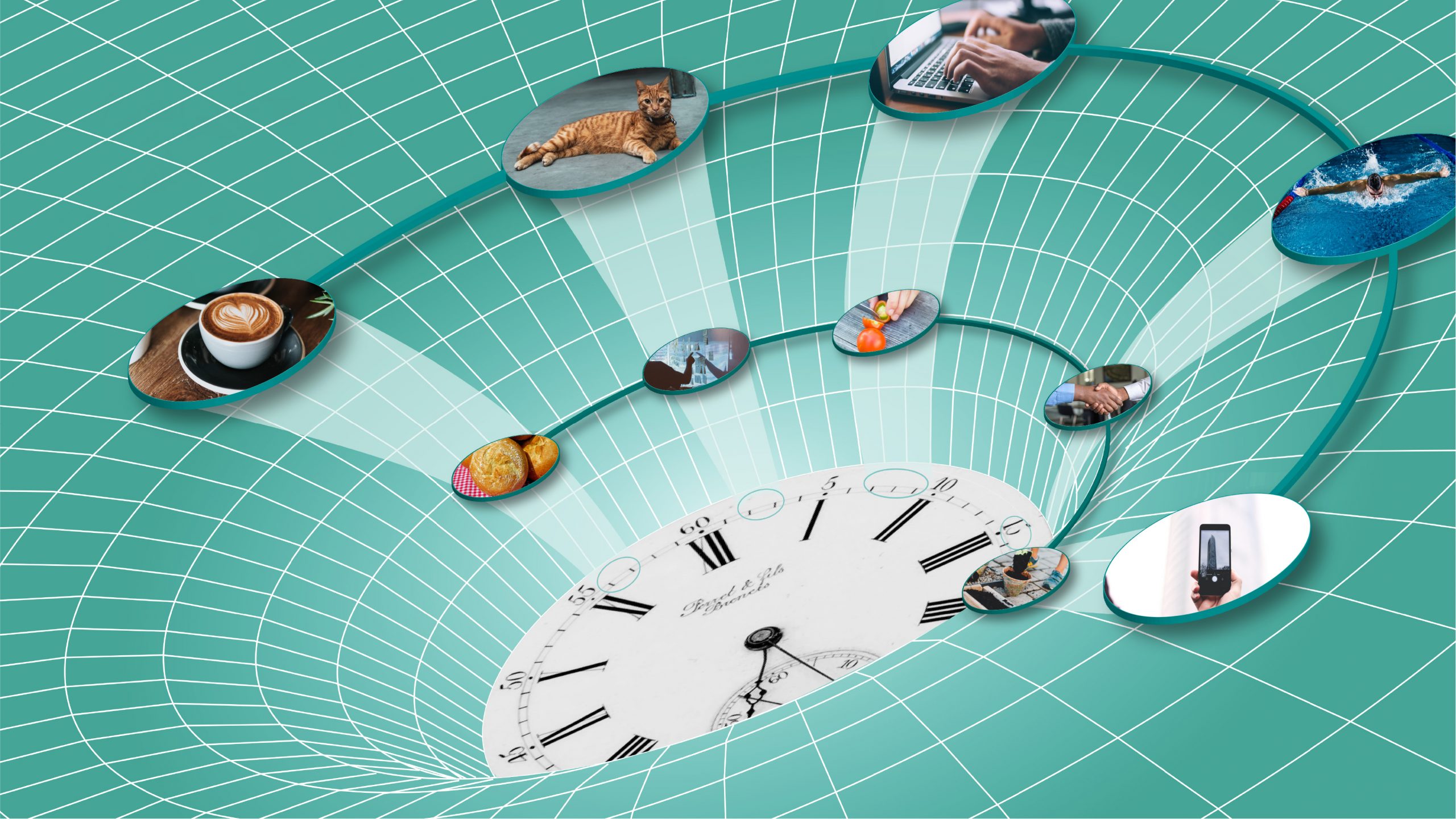 Do you remember the last time your mother called? Something like that, probably – it is often difficult for us to say the exact time when an event happened in the past. Jacob Bellmund and Christian Doeller from the Max Planck Institute for Human Cognitive and Brain Sciences (MPI CBS) wanted to find out exactly how our brains estimate such times. They have now published their results in the journal Nature Communications, showing that psychologically constructed time shapes our memories. 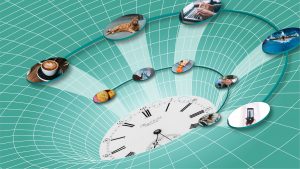 Do you remember the last time your mother called? Something like that, probably – it is often difficult for us to say the exact time when an event happened in the past. Jacob Bellmund and Christian Doeller from the Max Planck Institute for Human Cognitive and Brain Sciences (MPI CBS) wanted to find out exactly how our brains estimate such times. They have now published their results in the journal Nature Communications, showing that psychologically constructed time shapes our memories.

The first author of the study, Jacob Bellmund, explains, “When estimating the approximate time of a call, we’re guided by various pieces of information that we combine. For example, on the night of the call I was watching a Champions League game. It started at 9 pm and I watched for about an hour. After the game I went straight to bed. So, I was most likely talking to my mother on the phone during the half-time break. On a psychological level, that’s one of the aspects we looked at more closely in the study.”

The researchers knew from an earlier study that events that occur close together in time are also stored similarly in the brain. But does the brain use a kind of “internal clock” to estimate these times, or is it a psychological effect?

To find out, they showed study participants a sequence of screenshots from the online game “The Sims”. The screenshots showed events that occur in everyday life irrespective of time, such as opening the fridge, cleaning, or playing table football.

The participants learned four different sequences, each with five events, and each representing a day in the life of a family.

Their task was then to estimate when the respective event could have taken place. In other words, to try to determine the exact time of day, if possible. For each sequence, the scientists also programmed a “hidden” clock for each day, which simulated the elapsing time in the background. Sometimes this clock was shown to the participants, just as one might “look at the clock” in everyday life to orientate oneself in time. In order to complete the task, the participants had to consider how much time had passed between each event and their “look at the clock”. The scientists referred to this as “virtual time”, which they think we use as a guide when estimating when events occurred.

The clock displayed to the participants was then manipulated, making “virtual time” run faster sometimes and slower sometimes.

“On average, the participants only overestimated by one hour. Statistically we were able to show that it is the virtual time that explains this estimation error. This psychologically constructed time thus shapes our memories — and not the time that actually elapses,” summarises Bellmund.

The participants were lying in the MRI scanner during the experiment. This allowed the researchers to follow what changed in the hippocampus, the central storage location of memories, in terms of how the learned images were represented. The activity patterns in the hippocampus also reflected the psychologically constructed time between two events.

“Using the activity patterns in this region, we also saw that events from different sequences, that were close together in time, are actually stored more similarly than events that were far apart. So, our brains are arranging different memories on the same timeline.”, says Jacob Bellmund. This is how the brain learns very efficiently. But this generalisation also has pitfalls, as the scientist goes on to describe, “It can also lead to mixing up individual memories. For example, if I know that I’m usually always at work at around nine o’clock, that naturally influences my estimate for any particular day. So, it can lead to a bias in memory. Maybe I was actually in the office a bit later that day but my brain generalises to ‘nine o’clock’.” Or take our football match from the beginning, maybe the game didn’t start on time because there were problems with ticket control, like at this year’s Champions League final. “One of the most important findings of our study is indeed that our structural knowledge seems to bias our estimate for the specific timing of events,” summarises Christian Doeller, director at MPI CBS.

In diseases such as Alzheimer’s, for example, this “keeping apart” of individual remembered sequences no longer works so well, and memory mixing may increase. For this reason, Doeller’s research team would like to take a closer look at time memory in Alzheimer’s patients in the future.