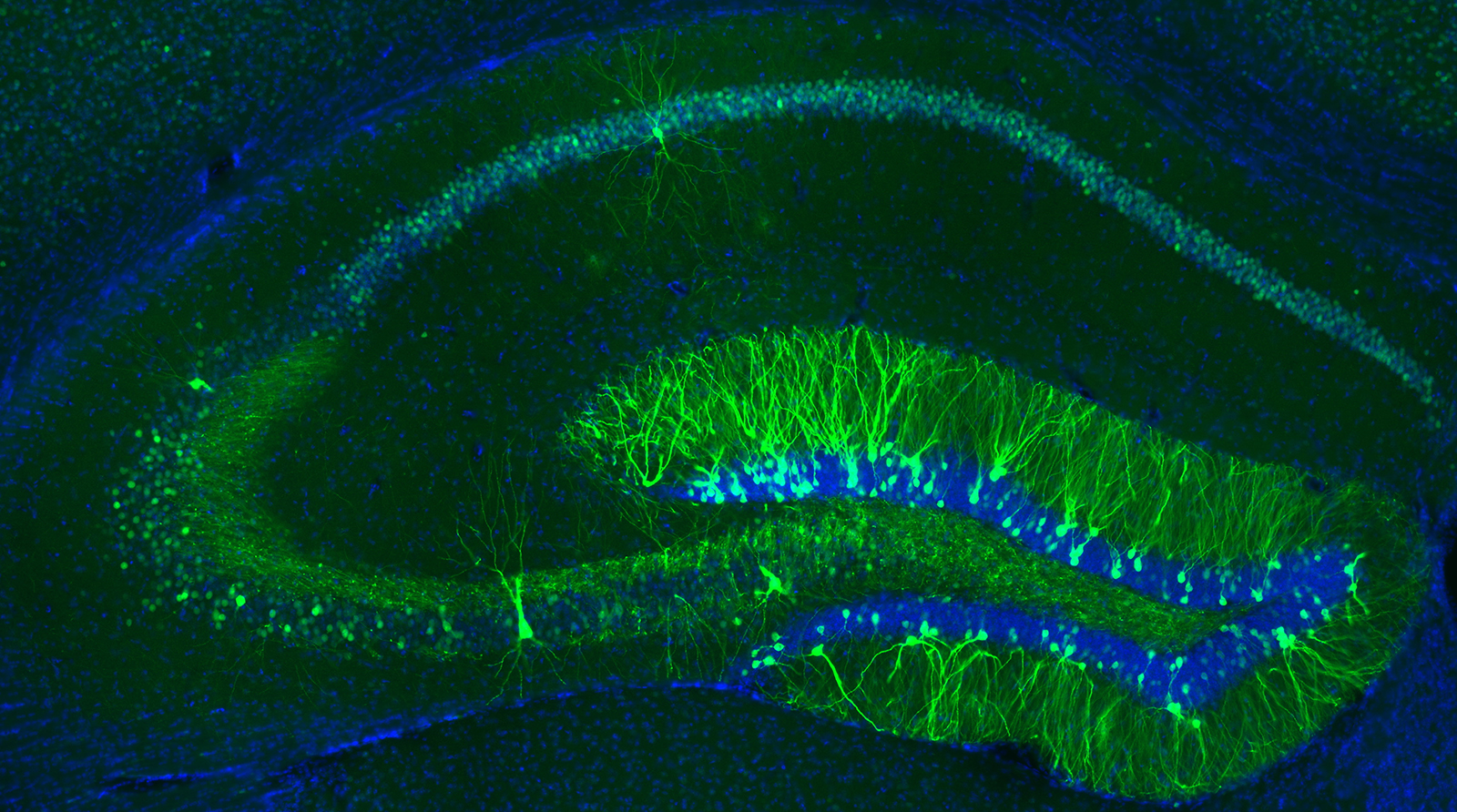 New paper on homologue regions for space and memory across species

The 2014 Nobel prize in Medicine was awarded for the discovery of the brain’s GPS in the rodent entorhinal cortex. Despite numerous attempts in neuroscience and medicine in the past decades, the homologue entorhinal subregions in humans remained elusive. In this study, we combine high-field fMRI with novel connectivity methods to identify the corresponding areas in humans.

We provide evidence for a functional parcellation primarily along the long-axis of entorhinal cortex. These findings are corroborated by a twin study by Maass and colleagues  from Magdeburg and help to bridge between the rodent and the human brain to investigate the biological foundations of our ability to navigate and remember and the functional breakdown in Alzheimer’s disease.

This study is a collaboration between Christian Doeller’s and Christian Beckmann’s research groups at the Donders Institute at Radboud University and Radboudumc, Nijmegen, The Netherlands. Data were acquired in collaboration with the Erwin L. Hahn Institute, University Essen-Duisburg, Germany. This work was supported by NWO (Vidi grants awarded to both Doeller and Beckmann) and the ERC (Doeller). 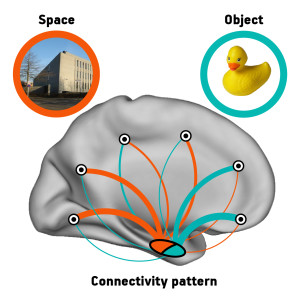 Evidence for a functional parcellation primarily along the long-axis of entorhinal cortex.