By Anja Hanisch23 April 2021May 11th, 2021News, Research
No Comments
Successful navigation requires the ability to separate memories in a context-dependent manner. For example, to find lost keys, one must first remember whether the keys were left in the kitchen or the office. How does the human brain retrieve the contextual memories that drive behavior?
J.B. Julian of the Princeton Neuroscience Institute at Princeton University, USA, and Christian F. Doeller of the Max Planck Institute for Human Cognitive and Brain Sciences in Leipzig, Germany, found in a recent study published in Nature Neuroscience that modulation of map-like representations in our brain’s hippocampal formation can predict contextual memory retrieval in an ambiguous environment.

The researchers developed a novel virtual reality navigation task in which human participants learned object positions in two different virtual environments and then had their memory tested during a functional MRI scan. Memory for object locations was also tested in a third ambiguous context, which the researchers defined as a “squircle” – a cross between a square and a circle. There were no “correct” object positions there; instead, study participants had to rely solely on their memory. “The result of our study confirms the theory, long held by several neuroscientists, that a critical function of the hippocampal formation is to represent the contextual information that guides behavior. Cognitive maps in the brain help us to act according to a specific situation. “, explains Christian Doeller.

Although decades of research indicate that the human hippocampus is critical for contextual memory, no previous studies have linked context-specific signals in this formation of the brain to spatial behavior in a way that clearly separates memory from non-memory factors. This research was performed in collaboration with the Kavli Institute for Systems Neuroscience, NTNU, Trondheim, Norway and supported by the European Research Council (ERC-CoG GEOCOG). 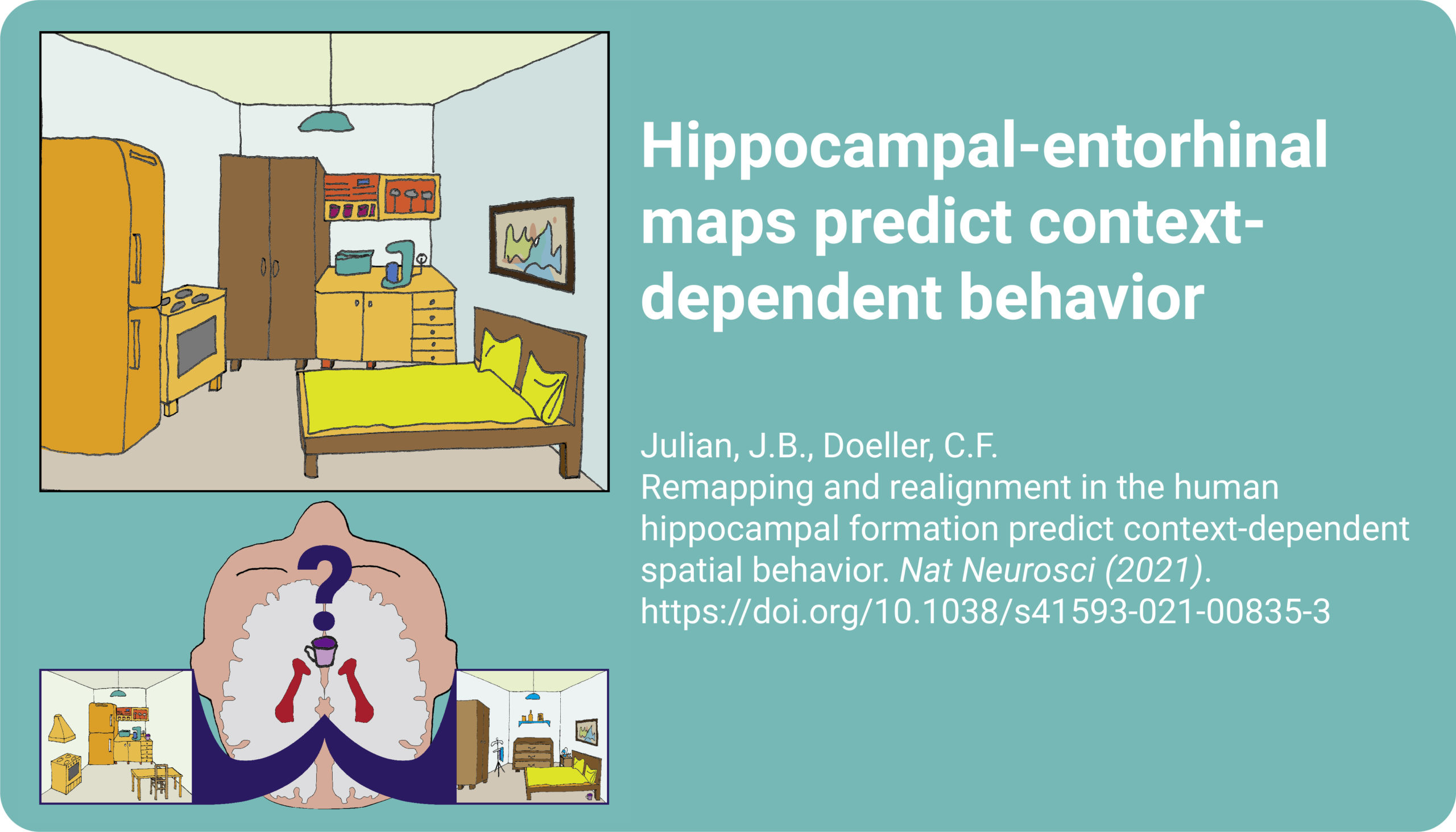